What to Look for in Quality Home Construction in RGV 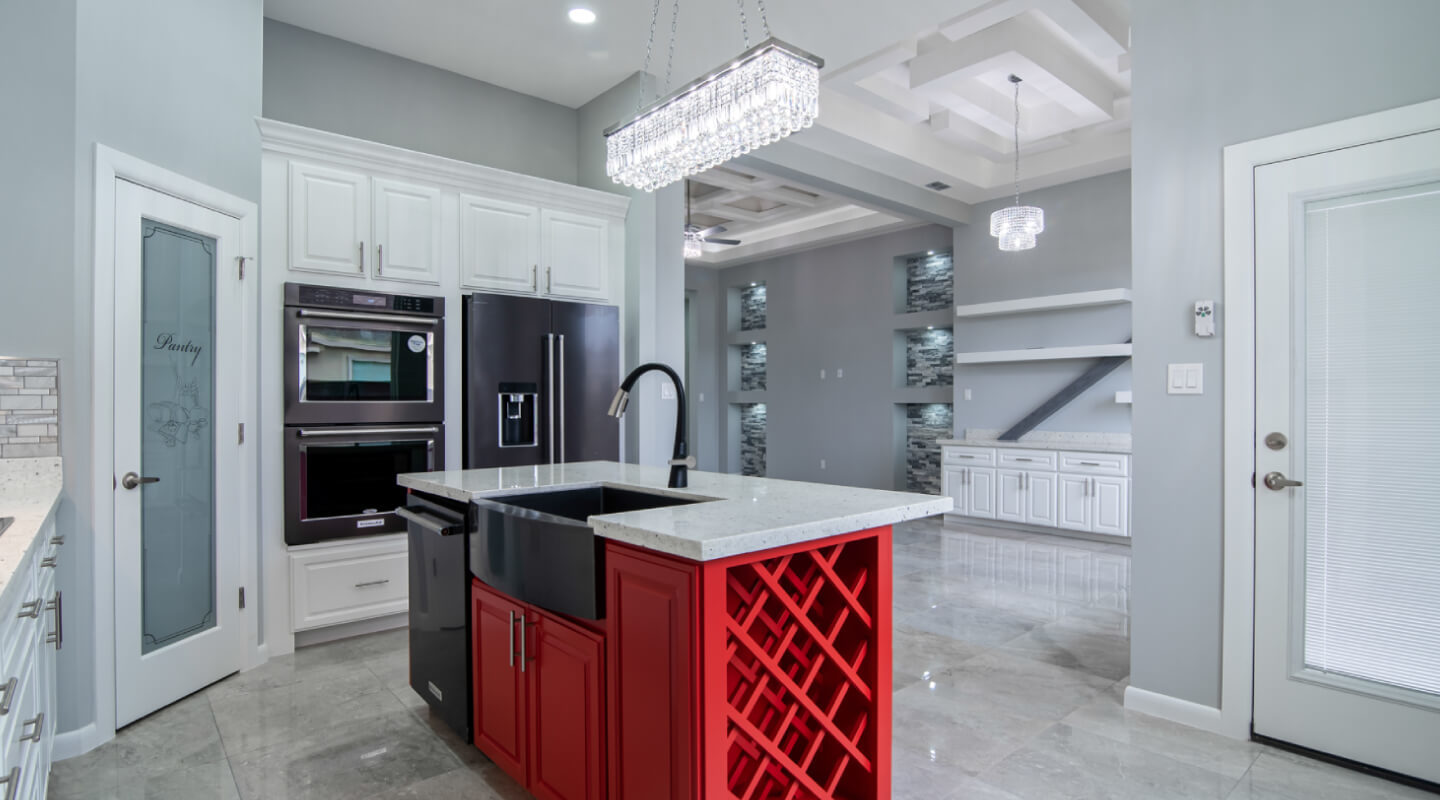 Building a new home is the biggest dream we see for most of us. A home that reflects our personality and attracts positivity for a fulfilled life. When putting the first building blocks for a quality home construction, it is important to know exactly what you need to look for.

The entire process of building the home of your dreams from the ground up can quickly become overwhelming and exhausting. However, if you have a concise guide to help you navigate through all the details of this process, it can become much easier. Often times, the first point of distress becomes the choice of the locality.

While the nuts and bolts of your home can be replaced later in case of any mismatch, you cannot do the same for the location of your house. Once built, the location of your new house is permanent. If you are not sure where and how to start with choosing a locality for your quality home construction – read on.

Here, we take you through all the points that need to be considered for your new home construction in Rio de Grande Valley, Texas.

Rio de Grande Valley is embedded in the deep South Texas region. Rio de Grande Valley (RGV), known as “The Valley,” is well known for its interesting geography. In the United States, the term ‘valley’ refers to a vast expanse of rivers and not a region within mountains like the rest.

The RGV owes its name to the Rio Grande (Rio Bravo or Rio del Norte in Mexico), the fourth-longest river in the United States. It is believed that early Anglo settlers used the term ‘valley’ and not the literal ‘delta’ as it sounded better.

The RGV is considered to possess very fertile land with good agricultural production, which attracted numerous settlers in the 20th century. At present, it remains a popular choice for quality home construction.

The interesting borders of RGV

The confluence of multiple tributaries of the Rio Grande forms a delta, and the resulting fertile land makes up the RGV. This region is bordered by the state of Tamaulipas and the Gulf of Mexico to the east; the Rio Grande river forms the southern border. Political borders include Mexico and the United States.

This location makes the RGV a very convenient place for travel and scenic beauty, thus a great choice for constructing your quality dream home.

The RGV comprises the four major counties in Texas: Starr, Hidalgo, Willacy, and Cameron. McAllen (Hidalgo County) and Brownsville (Cameron County) are the major cities. There are multiple other urban hubs in lower RGV; Rio de Grande city, Edinburg, Harlingen, Mission, and Pharr, to name a few. These urban hubs bring RGV at par with any other metropolitan region, making your living as comfortable as any other city in the country. However, with RGV, the proximity to nature and cultural diversity is a plus.

The current population in RGV is 1,402,340 persons approximately. The median age of the population is 31.05, making it suitable for the youth and the elderly. People belonging to at least eight different ethnic origins (American, Alaskan, American India, Asian…) coexist in RGV, making it a hub of cultural diversity. This reflects the cultural openness of the RGV community, making it a safe space for your family to thrive.

The fascinating cultural aspect of the RGV is its language. The major language of Spanish has intermixed with English giving rise to the famous ‘Spanglish’ language. People interacting in Spanglish is a common sight in this region. Along with the language, the cuisines have also adapted to the cultural intermixing. Mexican-American delicacies of the RGV make it unique in terms of culinary experience. While starting your family in a new location, finding great food joints is important for a family that eats together, stays together. RGV radiates diversity in every cultural aspect, thus, making life interesting for its residents.

We know you cannot imagine your quality home construction without information on the area’s weather. In the RGV region, summers are hot and dry, whereas winters are short and windy. The sky is partly cloudy year long, and July and August are the most comfortable months. The temperatures range from 380F to 990F. You need to ensure that your quality home construction considers all these weather trends for the best weather shielding features to make your home comfortable.

The cultural diversity, natural beauty, and not to forget decadent tacos make the Rio de Grande Valley a perfect choice for the quality construction of your dream home.

10 Things to Do After Purchasing a Home: Checklist

Buying a home is a once in a lifetime opportunity for many people. So much planning, effort, and investment go … 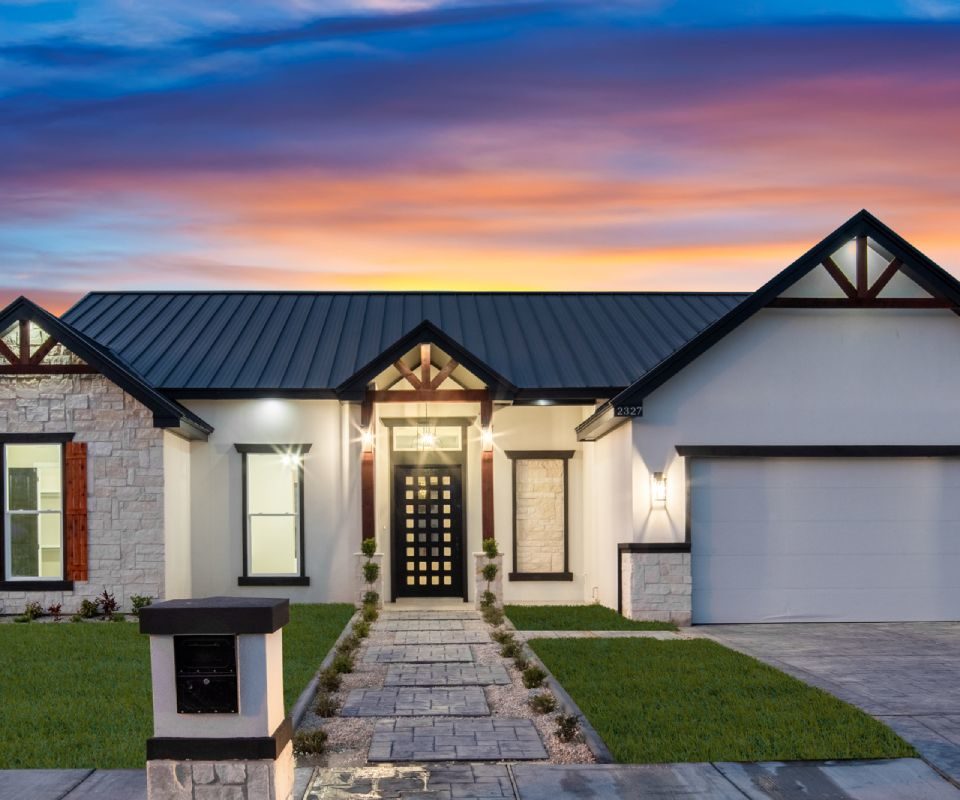 Home construction is always a big and important decision to make. Whether you’re building your own home in RGV …

Why Are Homes in McAllen Texas so Cheap?

Named the cheapest city to live in America in 2017, McAllen has long had a reputation for affordability. And that …